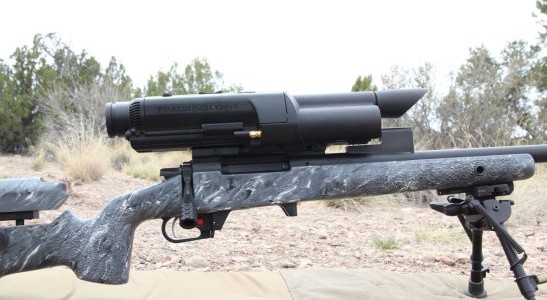 Tracking Point, makers of the Precision Guided Firearm (PGF), has become a new corporate sponsor of Safari Club International. The Precision Guided Firearm is the most accurate shooting system in the world. Called the Xact System, it solves multiple problems that long-range shooters face by ensuring repeatable performance and accuracy even at extended ranges. The PGF also offers applications for smart devices. These apps interact with embedded Wi-Fi servers to share real-time or recorded images. 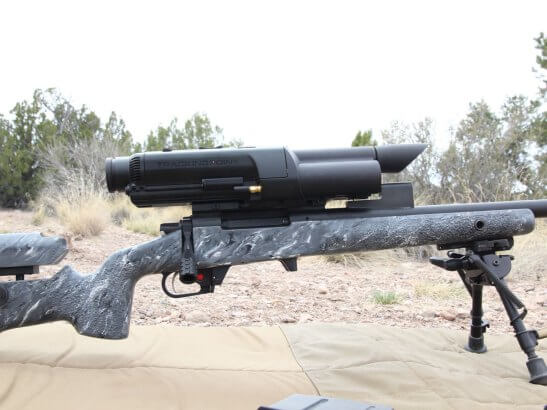 The Precision Guided Firearm is the most accurate shooting system in the world.

“We are delighted to welcome Tracking Point as a new corporate sponsor,” said SCI President Craig Kauffman. “Their support helps strengthen SCI’s efforts in protecting the rights of all hunters.”

“Our founder, John McHale, is a safari hunter and his intent was to create the ultimate next-generation safari rifle,” said Tracking Point President Jason Schauble, a retired combat-decorated Marine and former leader of Remington Defense. “If you look at the top three value propositions of smart rifles: confident and ethical kills at long range, collaborative hunting that allows more than one person to see what’s going on in the scope, and the ability to record video of every shot so every hunter has a new tool to tell his trophy story — these are features that any serious hunter would find extremely compelling. We are proud to sponsor Safari Club International given its track record on behalf of hunters everywhere with its core missions of advocacy, connection, education and representation. Our partnership means we can directly assist in critical efforts to preserve the freedom to hunt around the world and it means we can learn how to best serve the very community that drove the creation of our products in the first place.”