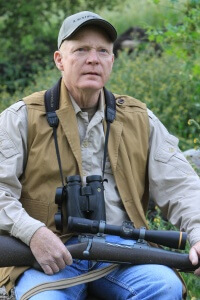 Craig Boddington is a world renowned hunter, author, TV show host, All-American Trapshooter and a decorated Marine Corps Veteran. He was born and raised in Kansas, where his early big-game experience included pronghorn mule deer and whitetail. A member of Phi Delta Theta fraternity, he attended the University of Kansas on an NROTC scholarship, graduating with an English degree and a regular commission in the United States Marine Corps.

His outdoor writing career began in college and continued while on active duty. In 1979 he joined Petersen Publishing Company, where he served as Associate Editor, GUNS & AMMO magazine; Editor, GUNS & AMMO Specialty Publications; Executive Editor, Petersen’s HUNTING Magazine; and from 1983 to 1994 Editor of Petersen’s HUNTING Magazine. His current position with InterMedia (former Petersen’s and Primedia) is Executive Field Editor of Outdoor Sportsman Group (formally InterMedia Outdoors) including GUNS & AMMO, Petersen’s HUNTING, and RIFLESHOOTER. Craig and his wife, Donna, divide their time between the California Central Coast and a small farm in Kansas.

In excess of 4000 magazine articles published. Author of 26 books on hunting and shooting: 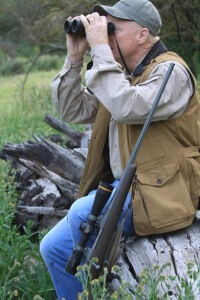 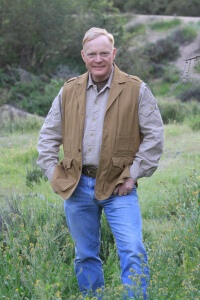 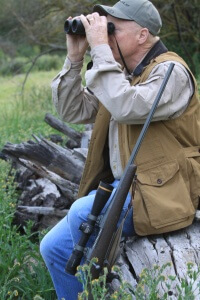 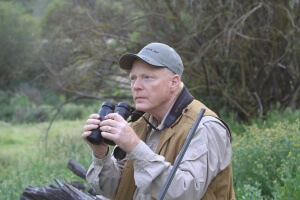 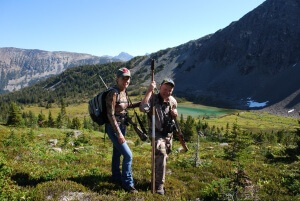