A great time was had by all at the recent BBQ, Pistol Shooting & Fishing Day event held at the Conrad Ranch in Julian, CA. The weather was perfect, the fish were biting and for the most part, the pistol targets were being hammered. To top it all off, the catered Mexican cuisine was fantastic!

A big ‘Thank You’ to all of the SDSCI Chapter members that showed up and supported the event!

Special thanks to Gary Brennan, John Ehlers and Mike Barry for keeping everyone safe, as Range Masters extraordinaire. 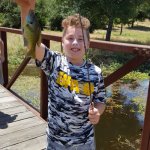 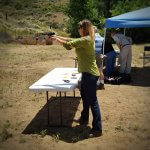 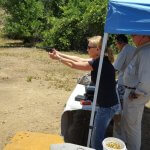 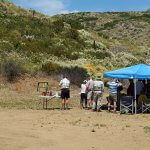 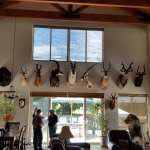 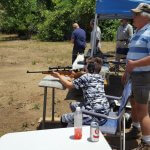 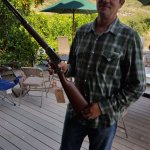 Don’t forget to join us for at our next event!

Fulson will be presenting a program entitled “ The Lure Of Dangerous Game.” This action packed presentation is brought to life with a combination of Fulson’s entertaining presentation style, combined with breathtaking photography and film footage of actual hunting scenes, including numerous charges and dangerous encounters.
CLICK HERE to learn more and reserve your spot!

Follow us your San Diego Chapter of SCI on all of our Social Media accounts!