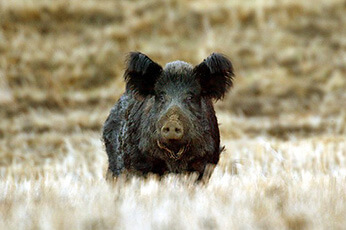 IT MUST BE STRONGLY OPPOSED BY HUNTERS!

THE FOLLOWING ARE THE MAJOR POINTS OF OPPOSITION:

PLEASE IMMEDIATELY CONTACT YOUR ELECTED REPRESENTATIVES IN THE STATE LEGISLATURE TO OPPOSE IT!!

To Find Your California Legislators:

Contact the bill’s author, Frank Bigelow, and tell him you’re opposed to this bill:

Here is the Assembly Water, Parks and Wildlife Committee where this bill will be heard.  If one of these legislators is your assemblymember, please CONTACT HIM/HER IMMEDIATELY to register your opposition to this bill.  Remember, legislators only want to hear from their constituents. 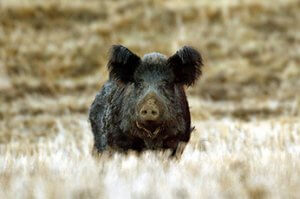 Wild pigs can be black, red, spotted, striped, or grizzled. 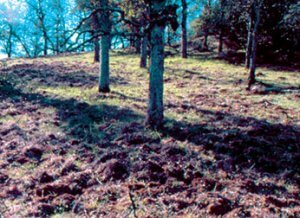 Wild pigs use their snouts to root up the ground in search of food.


Purchased your Sportsman's Box yet? This one came

So whats the plan, CA?
Reposted from @bloodorigin