The California Legislature is in its final week of the 2018 legislative session before its final recess on August 31st.  We have been in the forefront of opposition to SB 1487, an anti-hunting bill, currently on the Assembly Floor.

To Find Your California Assemblymember:

Contact your assemblymember NOW – say that you oppose SB 1487 and request they vote NO on the bill.

Assemblymember Ash Kalra (D-San Jose) is the floor manager for SB 1487.  If he is your assemblymember, contact him and say you strongly oppose this very bad anti-hunting bill.  Here is his information: 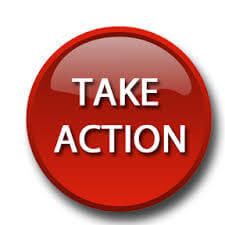