On May 8th, over 300 Southern California hunters, anglers, 2nd Amendment  supporters, and wildlife conservation enthusiasts gathered to support and raise money for protecting our freedom to hunt at the sold out Safari Club International Annual Dinner and Auction. It was the SCI San Diego Chapter’s 41st  annual fundraiser.

A full slate of chapter accomplishments were celebrated, but of special note was the reintroduction of wild turkeys in San Diego county, and the ongoing California Sonoran Pronghorn reintroduction project.

The San Diego Chapter was proud to have welcomed California State Senator Brian Jones to the event. Senator Jones helped Safari Club International (SCI) in 2020 with the fight against Senate Bill 1175, ironically named the “Iconic African Species Protection Act”, however, it was anything but about protecting African wildlife. Terrible legislation that was eventually defeated in the legislature.  “It was an honor to support the Safari Club of San Diego in their mission to preserve and protect the rights of hunters,” said Senator Jones. “I will continue to stand with you in Sacramento.”

The San Diego Chapter honored the late Leon Lesicka with the presentation of the 3rd annual Lyon’s and O’Haver award. This award is presented to individuals who have represented excellence within a lifetime of service to the community’s wildlife.

New to this year’s event was the presentation of the first annual San Diego SCI Outstanding Young Hunter Award, given to Miss Brylee Cox. This past year the  chapter spent a good deal of time, energy, and effort getting young hunters more involved. Five lucky youth in attendance were awarded hunts through the chapter’s youth program and all had their SCI memberships paid for by the chapter.

Emcee for the night was SCI’s very own Executive Vice President, Mike Rogers, Jr. Rogers, along with auctioneer Adam Karrels, auctioned off some incredible hunts, including the highly coveted California Department of Fish and Wildlife, Owens Valley Elk Tag, which sold for an incredible $51,000! Auction Chairman, Tom Baumann said it best when he stated, “What a night! It was clear the membership was ready to get together, reconnect and help us preserve San Diego’s hunting legacy. We had a great lineup of prizes, but the auction continued to be the highlight, yielding some great deals on awesome hunts. A huge thanks to everyone involved for their hard work.” 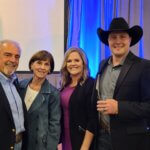 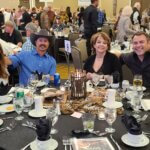 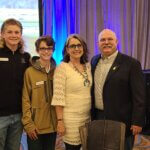 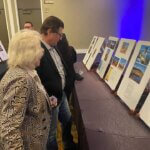 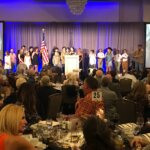 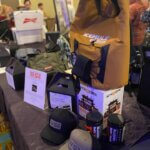 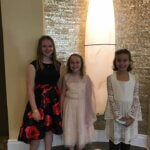 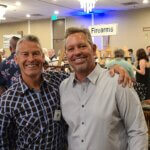 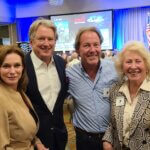 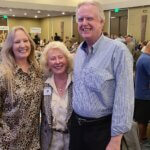 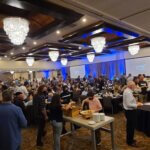