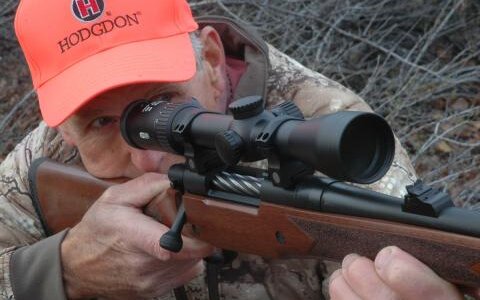 Originally posted on safariclub.org on 5.28.21

Gun owners in California can breathe a small sigh of relief today after Assembly Bill 1237 was held in committee for the remainder of the year. This legislation, if passed, would have mandated the California Department of Justice (DOJ) release of an individual’s personal information to the California Firearm Violence Research Center at UC Davis when providing data for firearm violence research in specified subject areas.

The main goal of AB 1237 was to reinforce existing law to ensure that the Department of Justice (DOJ) continues to share gun violence data for research. However, key language and specific text had been taken out, leaving sportsmen and women vulnerable to having their personal information shared without their consent. Thankfully, SCI’s California Coalition was able to catch this glaring omission. Identities and private information of individuals should not be provided to anyone by the DOJ or other state entities other than to a law enforcement agency conducting an investigation.

SCI members quickly sent more than 1,000 email to the California Assembly Members, the Attorney General Bonta, As well as Governor Newsom vigorously opposing this legislation.  These letters clearly explained our deep opposition to a bill that would not only violate all Californian’s privacy rights but also not even provide Californians with the option to opt-out or give permission, to have their private information passed around freely.

SCI will continue to advocate for sportsmen and women in California and around the world.